The Bay Area artist Jess took painting and collage, or “paste-up”, to undefinable levels in both density and scale. He gingerly added his own “accumulations” to history and myth, which he saw as a living, evolving organism. Whether Dick Tracy cartoons or LIFE Magazines Jess expanded upon the possibilities of Surrealist collage as a means of re-contextualizing the familiar and passive into the provocative and engaging. Spanning the intimate to the grand, his paste-ups achieve a Horror Vaccui of complexity in both visual and contextual information. He appropriated from multiple material sources while carefully and patiently arranging them until he saw fit to paste them down. Jess explored painting in a verity of different modes from his early intuitive Romantic Paintings to his more, well known, paint-by-number oil impasto Translations and his resurrected Salvages.

Burgess Collins was born in Long Beach, California in 1923.  He excelled in chemistry at the California Institute of Technology, which lead him to have a hand in the Manhattan Project, before an atomic apocalyptic nightmare disillusioned his scientific aspirations, driving him towards a desire to create rather than destroy. Finding solace in art and in a kindred lifelong partnership with the mystical poet Robert Duncan, Jess was able to dedicate himself to a quasi-hermetic existence, while expanding his creative investigations into new interdisciplinary ways of art making. He became a beacon of creative inspiration in the Bay Area Renaissance of the 1950s. Duncan and Jess surrounded themselves with people, objects and especially books that brought meaning and means to their polymathic interests. Together they found creative counterpoints in each other as well as a domestic union that would continue until Duncan’s death in 1988.

Jess’s unique artistic vision brought him recognition during his lifetime and posthumously continues to broaden. His paintings and paste-ups have been included in a number of influential museum exhibitions such as at the Museum of Modern Art, New York, the Oakland Art Museum, CA, The Art Institute of Chicago and The Whitney Museum of American Art. He has been subject to numerous solo and group exhibitions in galleries across the country as well as abroad lending to most of his works becoming key pieces in many prominent private and public collections including The Metropolitan Museum of Art, The De Young Museum, San Francisco, CA and the Hirschhorn Museum and Sculpture Garden, Smithsonian Institute, Washington, DC. His artistic legacy continues to widen commercially and academically. He continues to inspire the younger generation who recognize the infinite complexity of his diverse working methods. 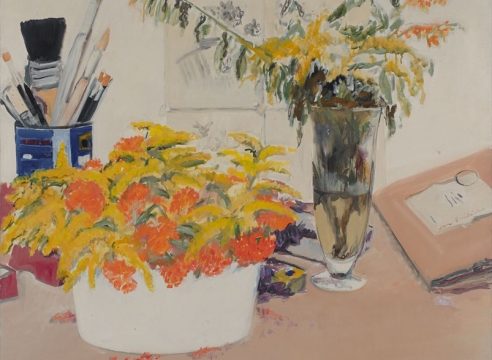 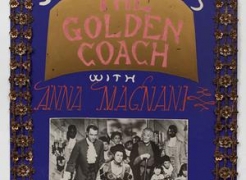 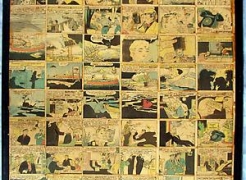 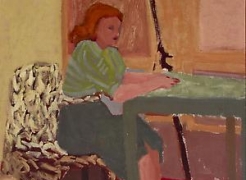 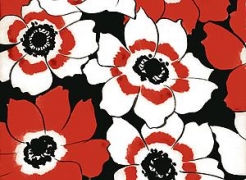 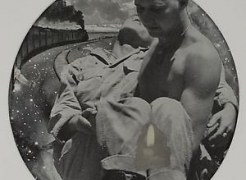 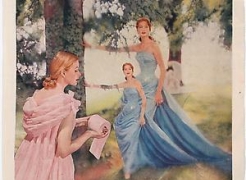 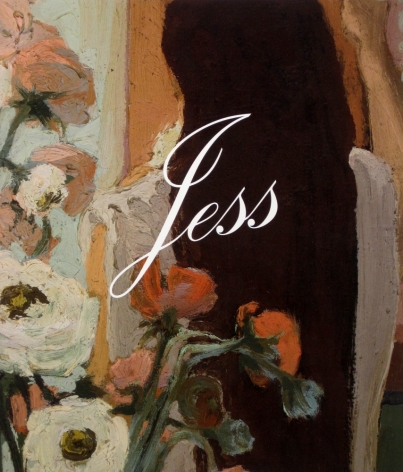 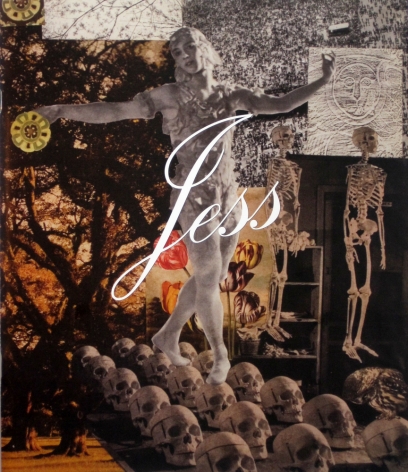 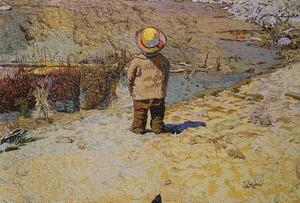 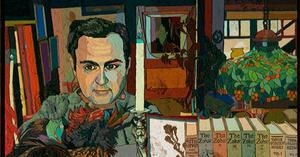 "An Opening of the Field: Jess, Robert Duncan, and Their Circle," reviewed in the Los Angeles Times 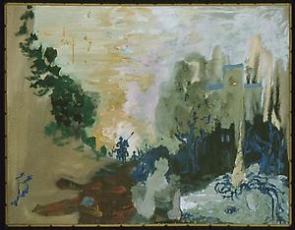 The New York Times and Hyperallergic review "An Opening of the Field: Jess, Robert Duncan, and their Circle" 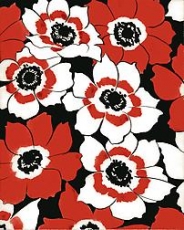 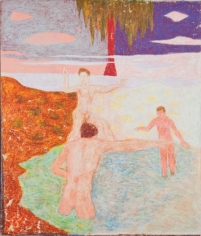