mixed media and gouache on paper

Tibor de Nagy is pleased to present Joe Brainard - 100 Works, the largest and most comprehensive exhibition of Brainard's work since his retrospective at MoMA PS1 in 2001.

The current exhibition is comprised of collages, watercolors, oil paintings, and drawings, from large-scale to miniature. Many of these works have never been publicly shown. The exhibition brings together Brainard's classic subjects such as Nancy (based on the Ernie Bushmiller comic strip), Madonnas (inspired by Ukrainian shops on the Lower East side where he lived when he first moved to New York and by cathedrals he saw in Mexico), his iconic Flowers (pansies, poppies, and daisies), and Erotic works (male torsos and diving figures), as well as a serene oil painting of a whippet. One of Brainard's favorite pastimes was smoking, and he based many works on this activity—some in the exhibition contain actual butts, and one is a large, multipanel depiction of the classic Cinzano ashtray, a subject he returned to often.

Often remembered as gentle, generous, and affectionate, he was described by John Ashbery as "one of the nicest artists I have ever known. Nice as a person, nice as an artist." But he was far more than simply nice. As Peter Schjeldahl put it, he was "touched by genius." Brainard was a friend and ally of poets since his youth in Oklahoma, and continued to be throughout his life in New York. In fact he became a writer himself. His memoir I Remember, continuously in print since 1970, has been translated into eight languages, and his Collected Writings were issued by the prestigious Library of America.

Brainard grew up in Tulsa and moved to New York in 1960. He gained early recognition with his first solo exhibition in 1965 in New York. Over the next decade he exhibited regularly and his work was included in numerous museum exhibitions in the United States and abroad. In his mid-30s he gradually stopped making and exhibiting art and devoted much of his time thereafter to reading. Brainard’s work was the subject of a traveling retrospective curated by Constance Lewallen at the Berkeley Art Museum in 2001. His drawings, collages, assemblages, and paintings are in the permanent collections of the Metropolitan Museum of Art, the Museum of Modern Art, the Whitney Museum of American Art, and many others. 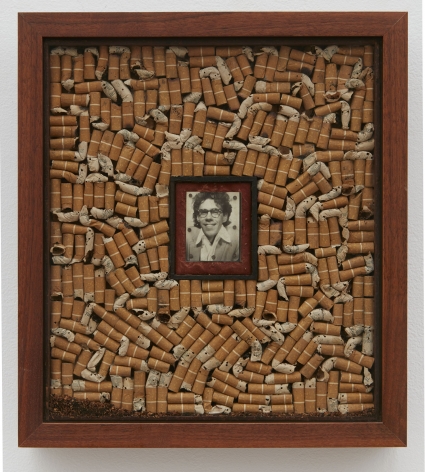 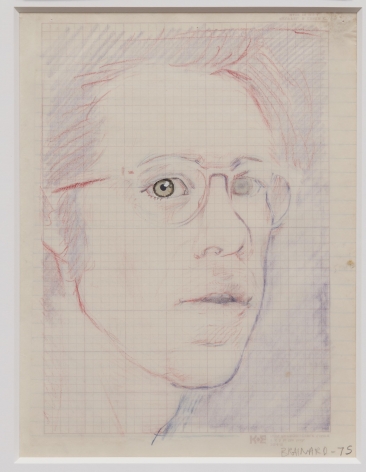